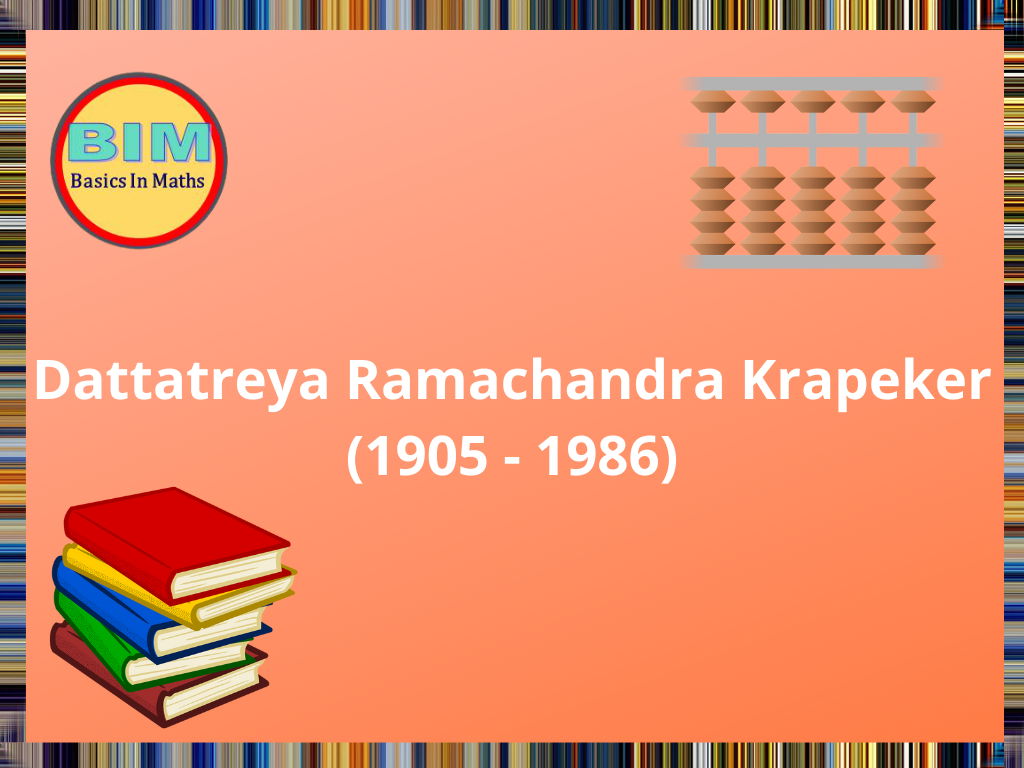 Aryabhatta, also known as the father of Indian Mathematics, was a renowned astronomer and mathematician of the ancient times of India. Aryabhatta contributed significant work in science and mathematics and concluded theories of earth rotation on its axis, approximation of pie (π) place value system of zero, trigonometry, and many others.

One of his famous works is Aryabhatiyam, a magnum opus written in the Sanskrit language and the only known surviving work of Indian mathematician Aryabhata from the fifth century. His work includes the Arya-Siddhanta, a lost treatise on astronomical calculations, Varahamihira, Bhaskara, and Brahmagupta. The discoveries made by the Aryabhatta were impactful. Aryabhatta gained worldwide recognition as a legendary mathematician.

Aryabhatta was born in Kerala. He completed his education at Nalanda University.

His dedication and hard work led him to solve various mysteries in the solar system.

He said that the moon has no light and shines because it reflects light from the sun.

He used zero in the place value system. His theories and deductions formed the base of trigonometry and algebra

He had a deep interest in the fundamental principle of algebra. 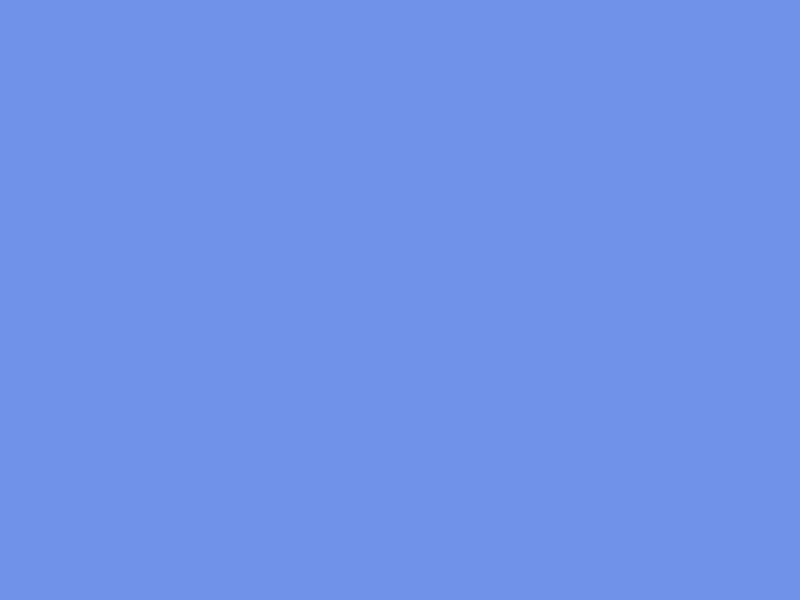 1. Zero ( 0 ) is the only number which can not be represented by Roman numerals.

2. What comes after a million, billion and trillion? A quadrillion, quintillion, sextillion, septillion, octillion, nonillion, decillion and undecillion.

6. Among all shapes with the same perimeter a circle has the largest area.

7. Among all shapes with the same area circle has the shortest perimeter

9. ‘FOUR’ is the only number in the English language that is spelt with the same number of letters as the number itself

12. Have you ever noticed that the opposite sides a die always add up to seven (7)

13. Trigonometry is the study of the relationship between the angles of triangles and their sides

14. Abacus is considered the origin of the calculator

16. Do you know the magic of no. nine (9)? Multiply any number with nine (9 ) and then sum all individual digits of the result (product) to make it single digit, the sum of all these individual digits would always be nine (9).

19. Have you heard about a Palindrome Number? It is a number that reads the same backwards and forward, e.g. 12421 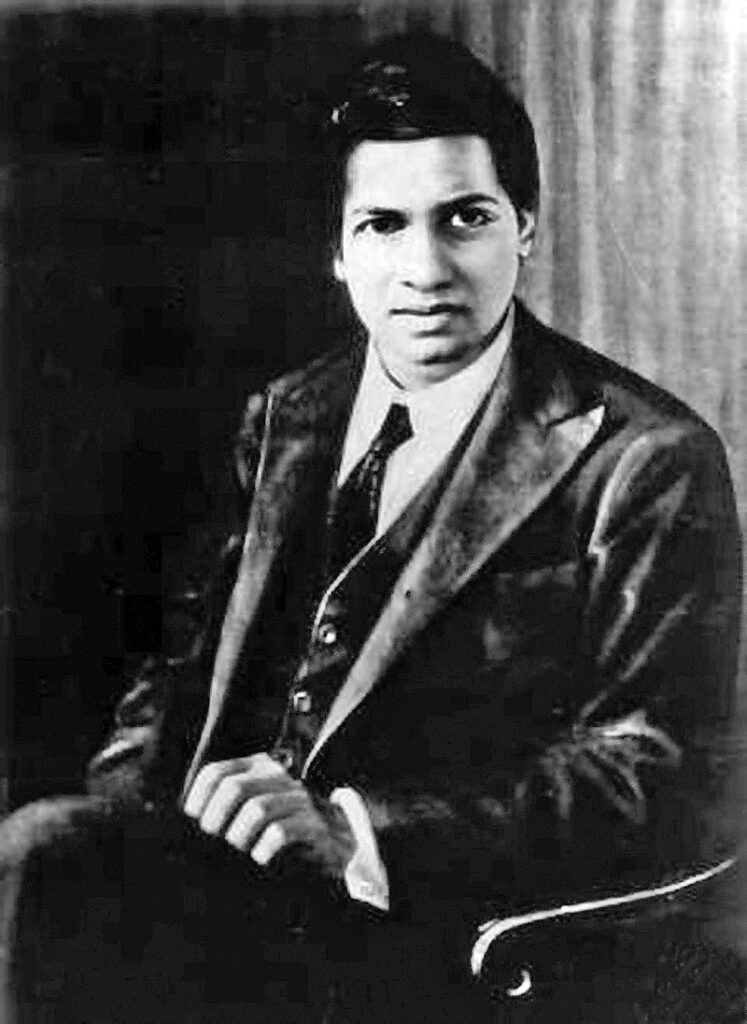 Srinivasa Ramanujan ( 22 December 1887 – 26 April 1920) was an Indian mathematician who lived during the British Rule in India. Though he had almost no formal training in pure mathematics, he made substantial contributions to mathematical analysis, number theory, infinite series, and continued fractions, including solutions to mathematical problems then considered unsolvable. Ramanujan initially developed his own mathematical research in isolation: “He tried to interest the leading

professional mathematicians in his work, but failed for the most part. What he had to show them was too novel, too unfamiliar, and additionally presented in unusual ways; they could not be bothered”. Seeking mathematicians who could better understand his work, in 1913 he began a postal partnership with the English mathematician G. H. Hardy at the University of Cambridge, England. Recognizing Ramanujan’s work as extraordinary, Hardy arranged for him to travel to Cambridge. In his notes, Hardy commented that Ramanujan had produced groundbreaking new theorems, including some that “defeated me completely; I had never seen anything in the least like them before”, and some recently proven but highly advanced results.

During his short life, Ramanujan independently compiled nearly 3,900 results. Many were completely novel; his original and highly unconventional results, such as the Ramanujan prime, the Ramanujan theta function, partition formulae and mock theta functions, have opened entire new areas of work and inspired a vast amount of further research. Nearly all his claims have now been proven correct.] The Ramanujan Journal, a scientific journal, was established to publish work in all areas of mathematics influenced by Ramanujan, and his notebooks—containing summaries of his published and unpublished results—have been analyzed and studied for decades since his death as a source of new mathematical ideas. As late as 2011 and again in 2012, researchers continued to discover that mere comments in his writings about “simple properties” and “similar outputs” for certain findings were themselves profound and subtle number theory results that remained unsuspected until nearly a century after his death.He became one of the youngest Fellows of the Royal Society and only the second Indian member, and the first Indian to be elected a Fellow of Trinity College, Cambridge. Of his original letters, Hardy stated that a single look was enough to show they could only have been written by a mathematician of the highest calibre, comparing Ramanujan to mathematical geniuses such as Euler and Jacobi.

In 1919, ill health—now believed to have been hepatic amoebiasis (a complication from episodes of dysentery many years previously)—compelled Ramanujan’s return to India, where he died in 1920 at the age of 32. His last letters to Hardy, written in January 1920, show that he was still continuing to produce new mathematical ideas and theorems. His “lost notebook”, containing discoveries from the last year of his life, caused great excitement among mathematicians when it was rediscovered in 1976.

A deeply religious Hindu, Ramanujan credited his substantial mathematical capacities to divinity, and said the mathematical knowledge he displayed was revealed to him by his family goddess Namagiri Thayar. He once said, “An equation for me has no meaning unless it expresses a thought of God.”