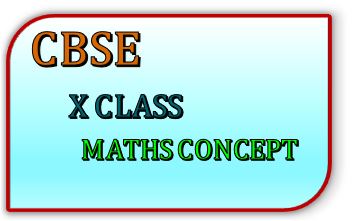 Rational number: The number, which is written in the form of is called a rational number. It is denoted by Q.

Euclid division lemma: – For any positive integers a and b, then q, rare integers exist uniquely satisfying the rules a = bq + r, 0 ≤ r < b.

The fundamental theorem of arithmetic:

Every composite number can be expressed as a product of primes, and this factorization is unique, apart from the order in which prime factors occur.

To find LCM and HCF by using the prime factorization method:

H.C.F = product of the smallest power of each common prime factor of given numbers.

L.C.M = product of the greatest power of each prime factor of given numbers.

Decimal expansion of rational numbers is either terminating or non-terminating repeating (recurring)decimals.

PDF Files || Inter Mathematics 1A and 1B 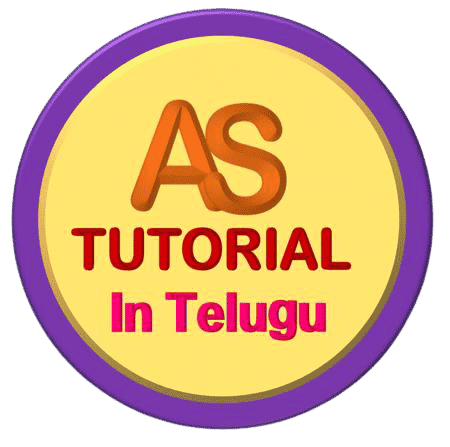