Studying maths in the 6th  class successfully meaning that children take responsibility for their own learning and learn to apply the concepts to solve problems.

This note is designed by the ‘Basics in Maths’ team. These notes to do help students fall in love with mathematics and overcome fear.

arrange the numbers from smallest to the greatest; this order is called Ascending order.

arrange the numbers from greatest to the smallest, this order is called Ascending order.

• Form the largest and smallest possible numbers using the digits 3, 2, 4, 1 without repetition

• Largest number formed by arranging the given digits in descending order _ 4321.

• Smallest number formed by arranging the given digits in ascending order _ 1234.

8 is one place, 5 is tens place, 4 is hundreds place and 3 is thousands place.

• It refers to expand the numbers to see the value of each digit.

Reading and Writing the numbers 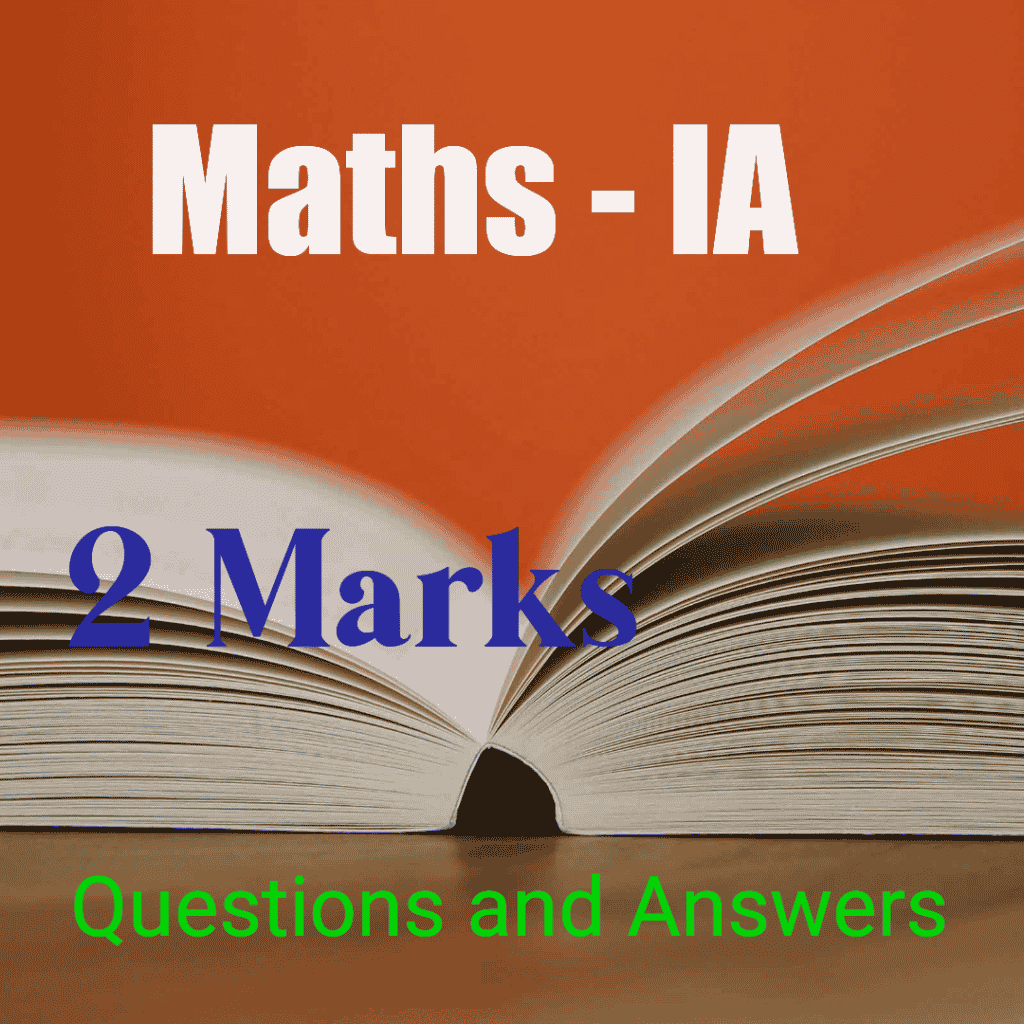 These solutions designed by the ‘Basics in Maths‘ team. These notes to do… 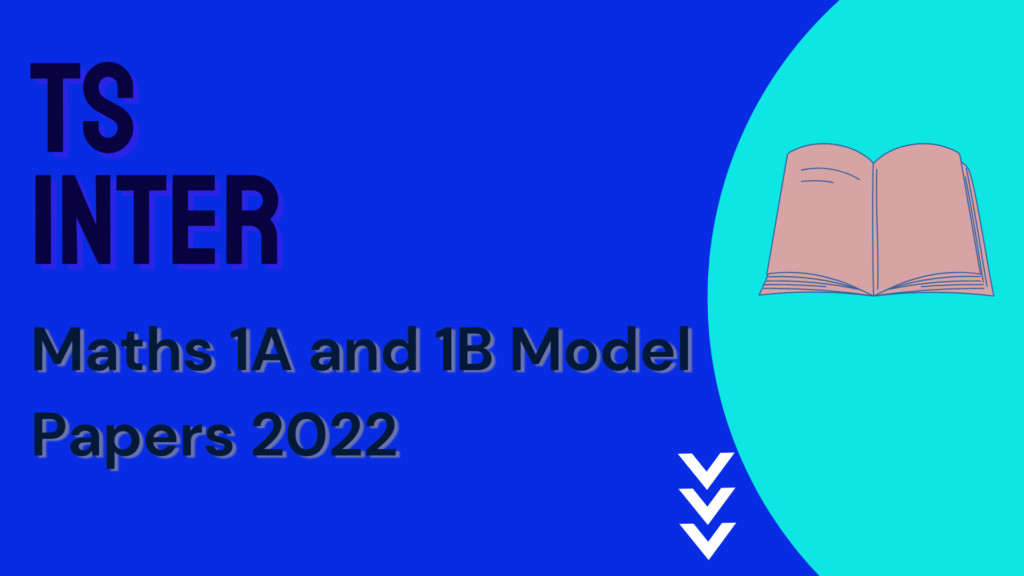 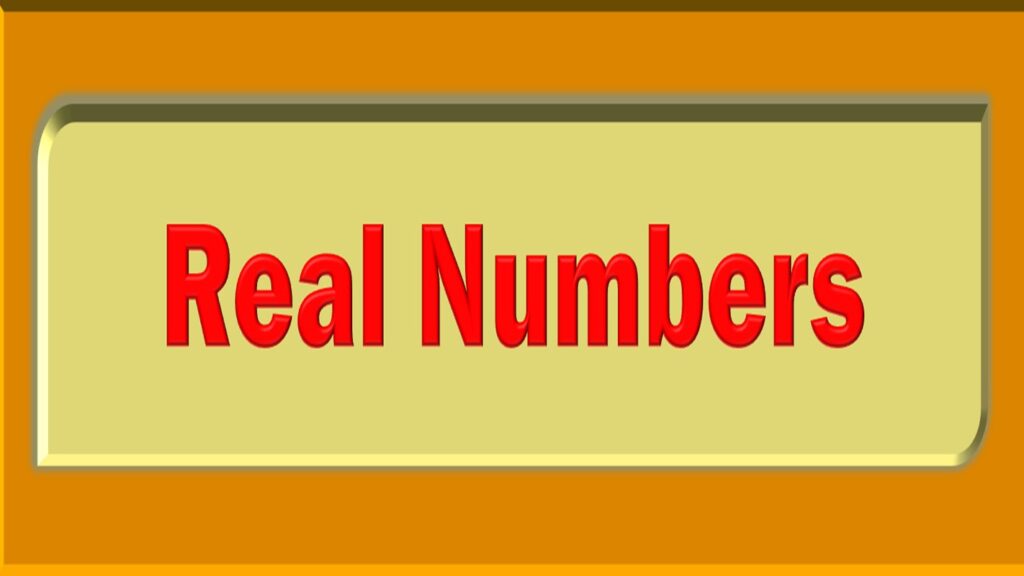 Real Numbers   1. Insert 4 rational numbers between 1 and without using…

Hyperbolic Functions V.S.A.Q.’Sdesigned by the ‘Basics in Maths‘ team. These notes to do…